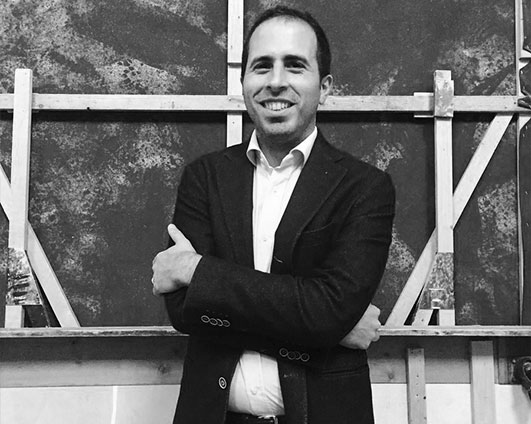 Alessandro Valera graduated from one of the United World Colleges in Canada and went on to study Politics at the University of Essex and specialised in Political Communication at the LSE. After graduating, he worked for five years in London in the field of Communication Research, particularly in the sector of education and young people, for IFF Research and EdComs. In 2010 he returned to Italy to become the Director of Policy and Participation for European Alternatives, a youth-led civic society organisation seeking greater democracy and equality in the European Union. He also founded his own communication consultancy company called Con-Senso. Since June 2014, he has been assigned the task to take to Italy the ground-breaking work that Ashoka Italia has carried out across the world.