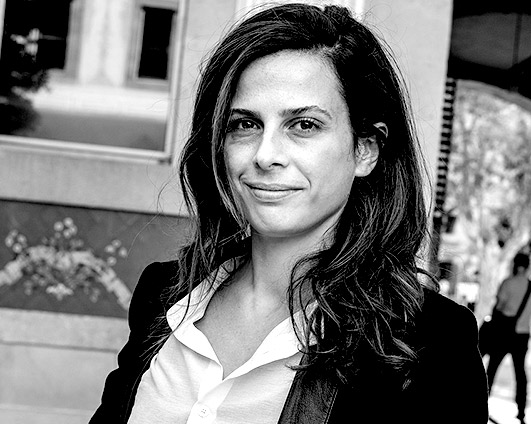 Francesca Bria is a Senior Researcher and Advisor on information and technology policy. She has a PhD in Innovation Economics from Imperial College, London and an MSc on Digital Economy from University of London, Birkbeck. She is the EU Coordinator of the D-CENT project, the biggest European project on direct democracy and digital currencies. She also led the DSI project on Digital Social Innovation in Europe. She has been teaching in several universities in the UK and Italy and she has advised Governments, public and private organisations and movements on technology and information policy, and its socio-economic impact. Bria is an adviser for the European Commission on Future Internet and Innovation Policy.
She has been recently named as the new Commissioner of Digital Technology and Innovation for the city of Barcelona in Spain.