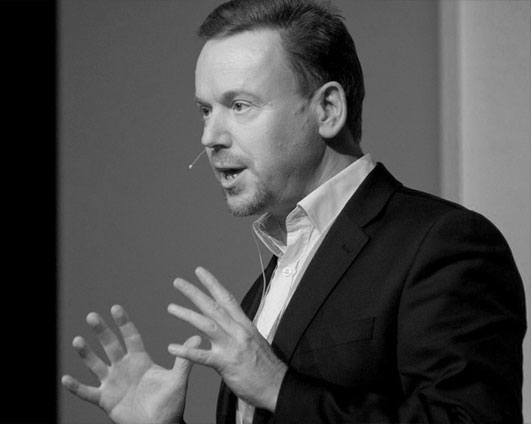 Geoff Mulgan has been Chief Executive of Nesta since 2011. Between 1997 and 2004, Geoff had various roles in the UK government including Director of the Government’s Strategy Unit and head of policy in the Prime Minister’s office. From 2004 to 2011 Geoff was the first Chief Executive of the Young Foundation. He was the first director and co-founder of the think-tank Demos; Chief Adviser to Gordon Brown MP and reporter on BBC TV and radio. He has been a visiting professor at LSE, UCL and Melbourne University and is currently a senior visiting scholar at Harvard University. He is also currently chair of the Studio Schools Trust and the Social Innovation Exchange. His most recent book is The Locust and the Bee, Princeton University Press, 2013. His next book, for Princeton University Press, focuses on the theory and practice of Collective Intelligence.