Lorenzo Lipparini Councillor for Participation, Active Citizenship and Open Data in the City of Milan 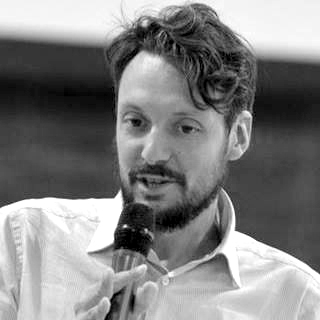 Lorenzo is Councillor for Participation, Active Citizenship and Open Data in the City of Milan.

A social and political activist, he is an experienced campaigner for civil and political rights. As a member of the libertarian movement “Radicali Italiani” he campaigned for the introduction of assisted reproductive technology, living will, and equal marriage legislation in Italy; he pushed for drug legalization. He is among the international supporters for a universal moratorium on capital punishment and is politically engaged for a united, federal Europe.

He worked at the European Parliament as coordinator of the Radicali delegation in the Liberal-Democrat Group; he also worked as project coordinator for NGOs. He is the author of an unofficial biography of an eminent Italian political figure (“Formigoni, biografia non autorizzata”).