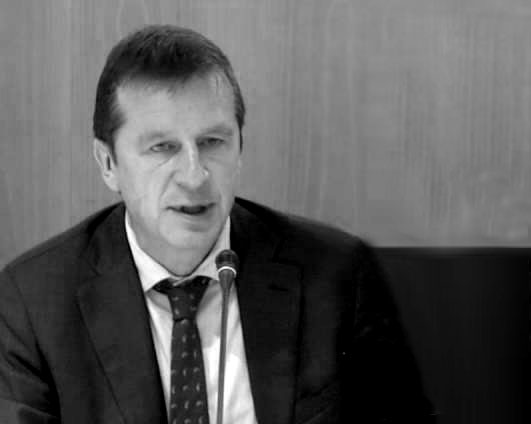 Slawomir Tokarski graduated from Warsaw University (Social Sciences and Political Sciences faculties) and obtained a PhD at the European University Institute in Fiesole in 1995. Between 1996 and 2004 he occupied a number of managerial positions in the Polish administration involved in the EU accession negotiations and process. In 2004 he joined the European Commission in the Cabinet of Commissioner responsible for regional policy. In 2009 he was nominated as Head of Economic Policy Unit in DG MARE, in 2012 he moved to the position as Head of Unit responsible for Defence, Aeronautic and Maritime Industries in DG GROW. In February 2016 he became Director responsible for Innovation and Advanced Manufacturing in DG GROW.